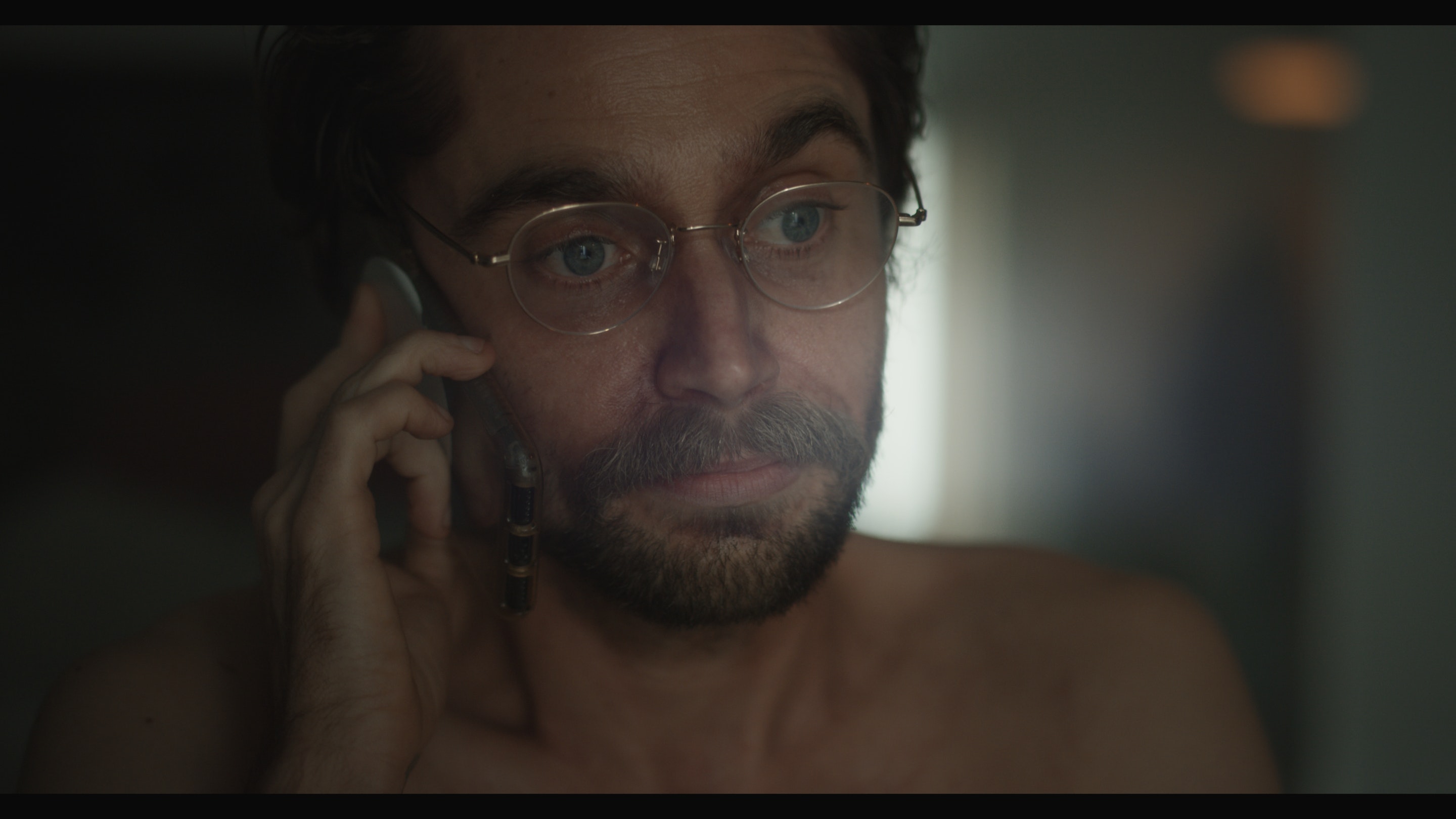 Andrew is an aspiring novelist, plagued by writer's block. Desperate for a solution, he buys a macabre sculpture that his favorite, recently deceased writer referred to as his "Muse". Inspiration soon hits, but so too does nightly sleep paralysis, and terrifying visions of a creature that comes to life in order to feed on Andrew's blood.

This proof of concept short is currently being pitched as a feature length film to be directed by Brendan Beachman and starring Zachary Ray Sherman. For inquiries about the project, please email BrendanBeachman@gmail.com Selection of Films written and directed by yours truly.